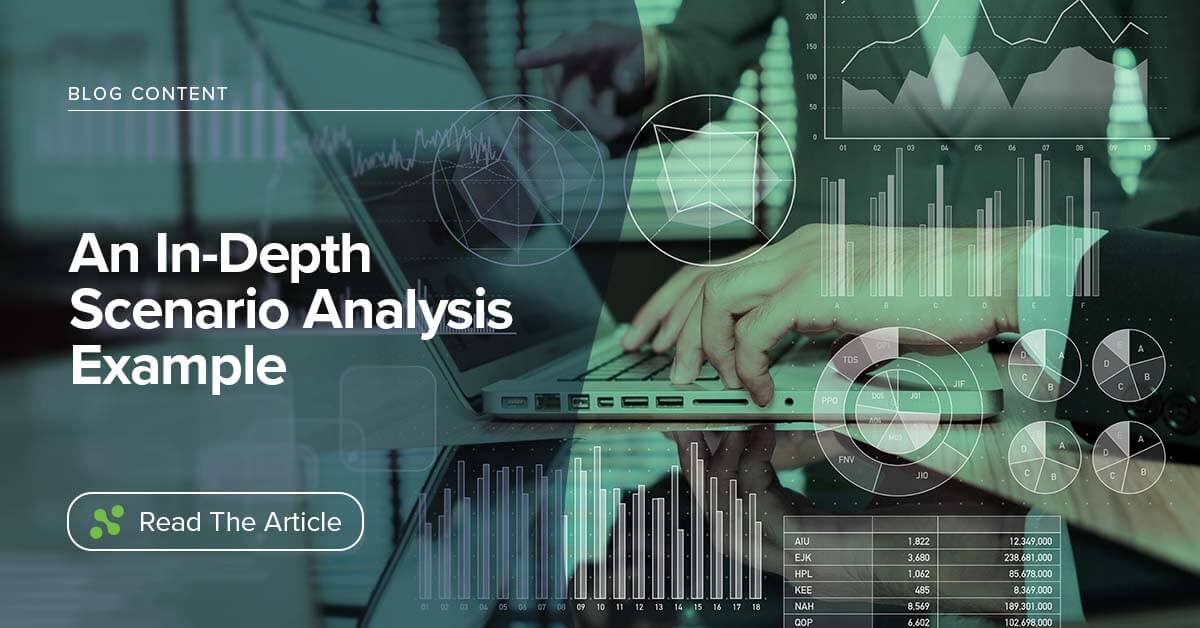 The benefits of scenario analyses cannot be underestimated. By considering different outcomes, companies can understand the impact and feasibility of decisions that range from hiring new employees to investing in new equipment.

And what better way to understand scenario analyses than to look at an in-depth example?

Let’s say there’s a regional bank chain that’s been steadily growing over the past 15 years. The chain has four locations and is looking to expand. While the bank has had success since its previous last new branch opened, the owner, John, understands that success isn’t guaranteed.

That’s why John is currently considering two different locations for his new branch. Location A is based in the downtown area of a neighboring city. Location B is located on the quaint main street of a small neighboring town. Which one has the best probability of success? What scenario analysis tool is the best one John should use to find the answer?

Let’s walk through how better scenario analysis can help John—and any business owner— make the right decision for their company.

John has opened four branches over the last 15 years. While each one has turned a profit, each location’s performance varies. Below is an overview of the performance of each branch:

The branches’ profit margins and sales growth over the last five years are as follows:

Each location has its share of fixed expenses, including rent, utilities, and payroll.

None of the potential new locations have operated as banks. This means that each new branch will require new equipment, technology systems, and other setup expenses.

John has recorded the expenses from his previous branch openings and has provided the following:

With this information, we can simply calculate the averages of each category to project the performance of the new branches, right?

Well… yes and no. 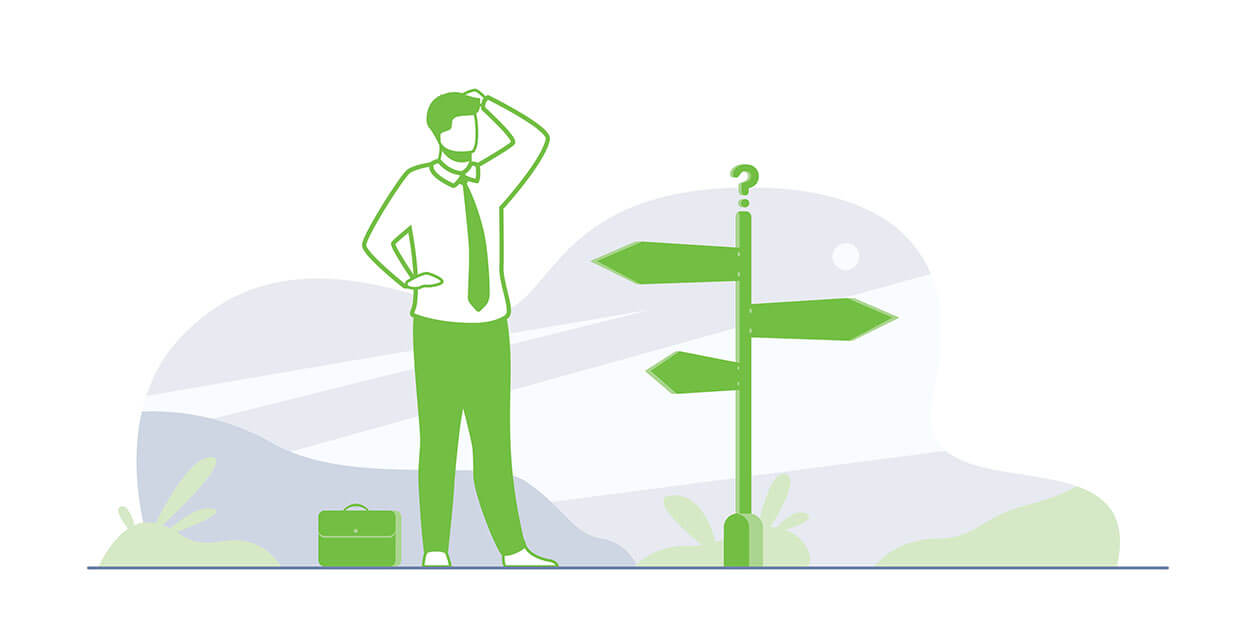 Variables are defined as any factor that can change the outcome of a particular result. For revenue, variables include price and number of items sold. While a branch’s revenue history doesn’t change, its prices and expenses could.

Understanding what variables you should consider is vital when building scenarios (more on this later).

There Can Be Many, Many Scenarios

With so many variables, it makes sense that there can be many, many scenarios for our owner to consider. Nevertheless, we can break down scenario types into a few categories:

For example, the average of the branches’ sales data could be used as the “baseline” sales scenario indicator. Additional scenarios to consider from the sales data include:

Of course, some scenarios will likely be more relevant than others. In our example, most of the bank’s locations have annual fixed expenses of around $205,000. Yet Branch 201 is an outlier.

Mr. Smith explains that this is due to the branch’s downtown location, where rent is higher, and he’s hired extra staff to keep up with demand during peak hours.

This sounds a lot like potential Location A. In this case, it might make sense to create scenarios more heavily based on Branch 201’s performance.

In other words, understanding which scenarios are most important to consider depends on the context of your company.

Finding the Right Tool For the Job

Now that we’ve broken down what goes into a scenario analysis, it’s time to discuss the best way to run one. Approaches generally fall into two categories:

Each offers its own advantages and disadvantages, which we’ve broken down below:

Given what we know about our regional bank, it makes sense for the owner to invest in a tool like Synario. The company is growing, meaning that detailed scenario analyses will likely become a regular practice.

John anticipates that it will be one more year before selecting the location of his new branch. A lot can happen in that time. Having a tool that can create new scenarios in little time will be vital to adapting to whatever lies ahead.

With Synario, John was able to conclude that Location B is the best option for his new branch.

Three months later, news breaks that the empty lot across the street from Location B will be the site of a large commercial bank’s newest local branch. This branch could potentially take away some of John’s business.

But much progress has already been made in the branch. The teller systems and equipment have been ordered, and employees have been hired to fill all the bank’s open positions. How should John proceed?

Fortunately, with Synario, John can help “future-proof” his business through further scenario analysis. For instance, Synario can be used to determine financial thresholds. What’s the minimum revenue needed before a cut in new hires should be considered? What’s the maximum revenue amount that can be generated before bringing on additional employees?

Synario can also help be used to create contingency plans for more extreme scenarios. For example, what is the absolute minimum revenue the branch could generate before closing should be considered?

While scenario analyses will differ for every company, we hope this example still provides a conceptual overview of what’s needed and what’s at stake for business owners.

Circumstances will always change, and adaptability is key. Performing scenario analyses properly (and efficiently) gives companies the ability to understand how internal and external changes will impact them in the short and long term.

Perhaps most importantly, with the ability to see all possible outcomes (and prepare for them in advance), John will be much more confident that his business is going in the right direction.