Take-Aways from Sabra's use of Synario

The last message you see before your financial model disappears into the black hole of dubiously recoverable temporary files.

Sarah Mazur, FP&A Manager, and Duncan Williams, Financial Analyst, from Sabra Health Care, REIT, were all too familiar with this message. After updating their intricate financial model, they would often come face-to-face with Excel's worst quality…

As spreadsheet-based financial models grow in complexity, the more likely they are to crash

However, Sarah and Duncan are savvy modelers. They knew to save their model regularly and create a series of backup versions, ensuring that they could revert to the last archived version if their current model crashed.

Their model consisted of “…4 different workbooks, and the main workbook had well over 20 different tabs containing sheets and sheets of data with columns going on to eternity," describes Duncan, “it was so much to manage and keep track of." Adding in different versions and scenarios, Sarah and Duncan quickly found their catalog of saved financial models growing out of control.

Yet, Sabra continued to call on Sarah and Duncan for further financial analysis, ever-increasing their list of model versions and scenarios. Various departments needed visibility and deep insight around the hundreds of multi-million-dollar real-estate properties they owned nationwide with the added ability to layer in and evaluate the impact of strategic initiatives (like acquisitions) on key outputs (like debt covenants).

Sabra's FP&A team needed a better solution to help them manage or eliminate their spreadsheet versions while responding faster to the scenario-based 'what-if' questions.

Sabra is a healthcare real estate investment trust with properties in the senior housing, nursing, and specialty hospital categories. Their real estate portfolio includes over 400 properties across the United States and Canada.

You can learn more about Sabra by visiting www.sabrahealth.com.

Sarah, along with the Chief Accounting Officer (CAO), looked at various financial modeling software solutions, including Hyperion and Oracle. Unfortunately, after only a short phone call, Sarah knew that these solutions could not handle the complex analysis performed in her existing financial models. “Based on the presentation that was given to us, they couldn't figure out our stock compensation… the triple net lease rents were too basic as well," recalls Sarah.

After those introductory conversations fell flat, Sarah and the CAO abandoned their search, thinking that there just wasn't a solution that could match their needs. Then, through happenstance, they found Synario (Whitebirch at the time).

“We had been looking since I started at Sabra, and until Synario, we hadn't found [a software solution] to do everything we needed."
– Sarah Mazur, FP&A Manager, Sabra Health Care REIT, Inc.

Sarah saw the model flexibility she was looking for paired with an unparalleled model management system. So she signed up for a discovery call, and Sabra began its implementation soon after that.

Like many financial modelers, Sarah was skeptical that Synario could match the reports and analysis coming from her and Duncan's tried-and-true financial model. So Sarah and her team pulled double-duty to carefully watch their spreadsheet-based reports alongside the new outputs from her Synario model. What they found was that their old model was actually tried-and-mostly-true.

“We did manage our Excel model and the Synario model for three [monthly] models in a row, just to make sure there wasn't anything we missed and to compare and identify any variances. Of the variances we did note, 90% of the time it was because Synario was more accurate than Excel."

Sabra quickly found that Synario was precisely what they were looking for. The software could handle their most complex analysis, like its stock compensation, triple net leases, and cash rent payments, while maintaining a higher level of accuracy and manageability.

Furthermore, Sarah and Duncan continue to find features within the software that surpass their expectations.

Both Sarah and Duncan agreed that the ability to build, toggle, and compare an unlimited number of financial scenarios within the same model is their favorite feature. “In Excel, if we wanted to run through 16 different scenarios, I would have to make 16 different changes and save the model to a new version 16 different times," describes Duncan. The ability to consolidate the building and analysis of those myriad scenarios inside of a single Synario model is “probably the best part," laughs Duncan.

Sarah further describes how Synario's toggled scenarios significantly benefit Sabra's property acquisition and disposition analysis, noting that the ability to “…toggle back and forth to see our financials and earnings with or without a particular investment" is a game-changer for the company. She elaborates more to say, “we've since built out even further so that we are able to adjust our equity assumptions based on if we do or do not do certain investments."

They also both agree that Synario reduces the need to make manual changes or updates to the model while allowing both Duncan and Sarah to “be in the program updating things simultaneously, which is more efficient."

Check out this Synario article on how to master real estate financial modeling.

Synario has improved Sarah's team's ability to support other departments, teams, and stakeholders at Sabra. For example, Sarah describes that using Synario's Explain feature not only helps her team, “…but also some of our finance executives (who have read-only access to Synario reports). They're able to see how a number is made up, which alleviates some of the questions we normally have to answer."

The Sabra accounting team also has read-only access to Sabra's financial model in Synario. “We rebuilt our cash flow statements to have the same flow as what our accounting team is used to," comments Sarah, “and they use that [report] to do our sources and uses extraction for rating agencies."

Sabra is continually finding more value in its investment into Synario. When Sarah and Duncan were asked if they would recommend Synario to other Real-Estate Investment Trusts (REITs), they responded with a resounding yes.

“Anyone who has a really complicated gigantic financial model, [Synario] definitely helped simplify things and make our jobs easier," assured Duncan. Sarah also noted that “the customer service and support we had throughout was probably the best I've ever seen."

To find out more about how your organization could utilize Synario's agile financial modeling software, schedule a demo by clicking the button below.

Read Other Synario Use Cases 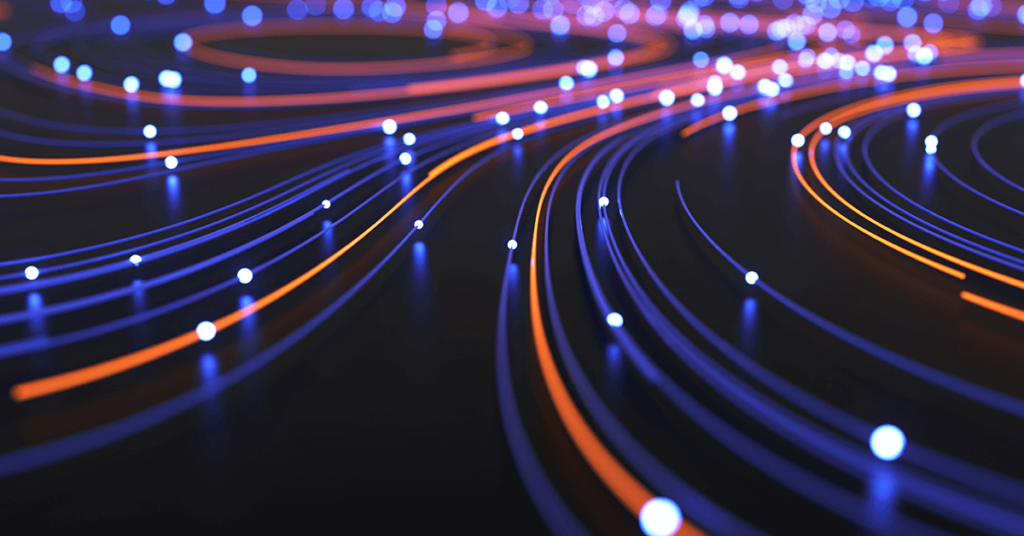 >Embracing Innovation: Maintaining a Competitive Advantage in the Telecom Industry

Project Prioritization and Funding in Synario

This website uses cookies to improve your experience while you navigate through the website. Out of these, the cookies that are categorized as necessary are stored on your browser as they are essential for the working of basic functionalities of the website. We also use third-party cookies that help us analyze and understand how you use this website. These cookies will be stored in your browser only with your consent. You also have the option to opt-out of these cookies. But opting out of some of these cookies may affect your browsing experience.
Necessary Always Enabled
Necessary cookies are absolutely essential for the website to function properly. These cookies ensure basic functionalities and security features of the website, anonymously.
Functional
Functional cookies help to perform certain functionalities like sharing the content of the website on social media platforms, collect feedbacks, and other third-party features.
Performance
Performance cookies are used to understand and analyze the key performance indexes of the website which helps in delivering a better user experience for the visitors.
Analytics
Analytical cookies are used to understand how visitors interact with the website. These cookies help provide information on metrics the number of visitors, bounce rate, traffic source, etc.
Advertisement
Advertisement cookies are used to provide visitors with relevant ads and marketing campaigns. These cookies track visitors across websites and collect information to provide customized ads.
Others
Other uncategorized cookies are those that are being analyzed and have not been classified into a category as yet.
SAVE & ACCEPT
Powered by