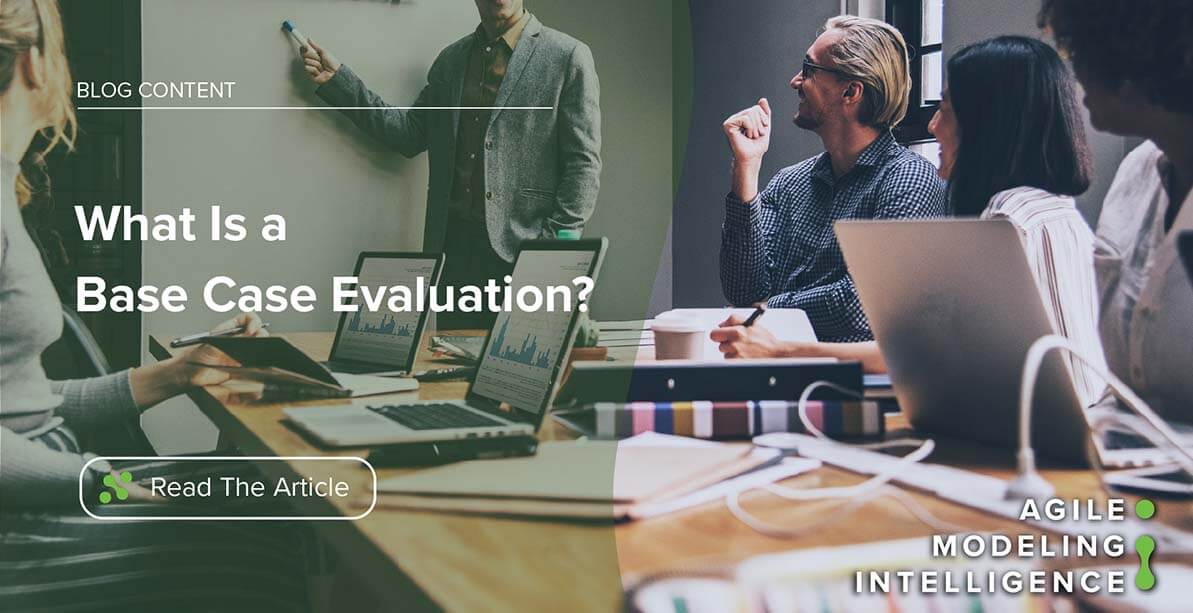 What Is a Base Case Evaluation?

Financial planning is essential to any business’s survival. Companies need to understand how their sales, cash flow, profits, and more will look in the future. The biggest problem is that the future is uncertain. Anything is possible.

How can companies mitigate risks and foresee future financial trajectories and outlooks?

What Makes a Base Case?

Base case evaluations are a part of scenario analysis, which helps decision-makers visualize and compare the most realistic outcomes for a business. With foresight into all possible outcomes, an organization can greatly improve their financial planning and make decisions with confidence.

In other words, nothing amazing or disastrous will occur in the base-case scenario, which is precisely why it’s so useful as a basis for comparison.

How is a Base Case Built?

These assumptions are often based on historical data (e.g., previous sales history or costs of goods sold) or industry benchmarks (e.g., YoY average industry growth). If there is not enough historical data, the relationships between these variables are sometimes assumed as well.

To estimate next year's sales, for example, you’d make an assumption about the number of items you might sell based on your company’s sales history. 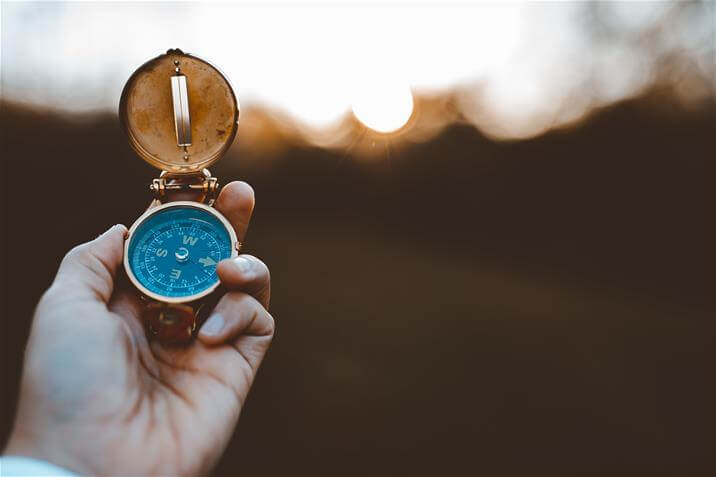 It’s reasonable for the store owner to assume that sales will increase by more or less the same percentage in 2020. The shop owner uses a “base case” scenario for his 2020 projections in which sales increase by two percent for his store.

The Importance of Base Case Evaluations

Base case scenarios act as a “reference point” for business planning and provide leadership with a basis for comparison. Base case evaluations are particularly important in complex financial models, in which many different variables are tested against multiple scenarios.

Before getting started with base case evaluations (or any financial model), the objective needs to be clear.

For instance, let’s say the video game company is now gearing up for the upcoming holiday season. The owner asks his financial analyst to build a base case evaluation for this year’s expected profits. The analyst needs to consider:

Base Cases Can (and Should) Change

If 2020 has shown us anything, it’s that nothing is ever 100% certain. Things can change completely when you least expect them to.

Nobody would have predicted last winter that a pandemic would drastically impact our daily lives. Small businesses have been hit especially hard due to government shutdowns, uncertain consumer behaviors, and drastic changes in business protocols.

Base case assumptions should change as circumstances change. However, in uncertain and volatile times, historical data and industry performance become less reliable. This is where the experience of the modeler or company leadership comes into play.

Our video game store owner, for example, asks his financial analyst to factor an estimated 40 percent sales drop into the new base case evaluations. He came to this conclusion using factors such as:

One thing’s for sure: this year’s holiday season will be very rough. Minimizing costs will take precedence over maximizing profits.

Never Rely on Base Case Evaluations by Themselves

While base case evaluations show highly probable outcomes using the most likely conditions, they should never be your sole reference point. The more variables involved in a financial model, the more likely that the actual outcome can vary drastically from the base case. 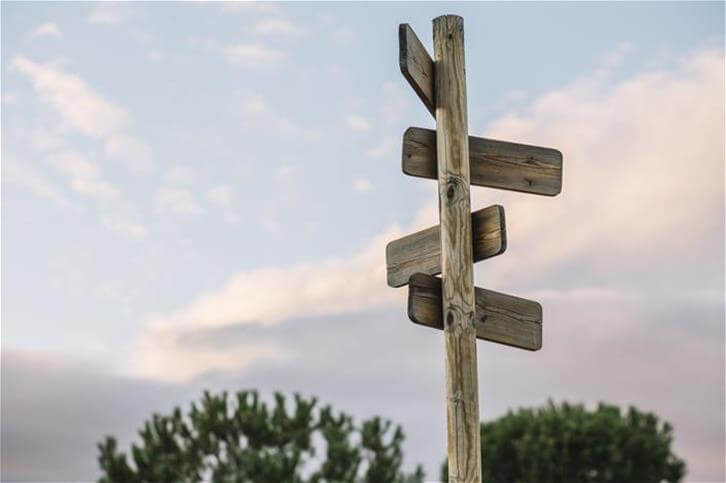 Business leaders and analysts need to survey a wide range of possible outcomes, including their best-case and worst-case scenarios, in order to gain a complete understanding of their company’s future outlook.

Let’s say the video game company’s financial analyst estimates a 70 percent sales drop in the worst-case scenario and no increase in sales in the best-case scenario. The analyst uses a similar range for changes in foot traffic. Operational costs, however, have a narrower range of variations due to more stability in rent, utilities, and hours of operation.

Using this adjusted base-case scenario, the analyst can run a more dependable scenario analysis to identify important drivers and outcomes. For instance, the analyst may find that there will be low foot traffic until a vaccine is released, no matter what else happens.

Just a year ago, our business owner was considering expanding his shop to accommodate board games. Of course, there’s a threshold profit margin that, if reached, could make the expansion possible. Yet with a huge drop in profits all but certain, he’ll likely have to hold off.

Thanks to the realistic expectations established with the base case, the business owner can go into the holiday season with a focus on reducing costs.

Make The Most of Base Case Evaluations

In times of uncertainty, base case evaluations are like an anchor. They keep your financial outlook grounded so that you are never too surprised (or disappointed). That’s why companies should consider using better scenario analysis tools. Synario, for example, allows users to run an unlimited number of scenarios to gain a better understanding of their financial position.

Synario lets analysts drill down into micro scenarios to identify the drivers and levers behind every decision they make. Best of all, Synario eliminates the need to remake models from scratch whenever the board sends down new questions.

Thanks to Synario’s dynamic, automated visualizations, changes can be made to scenarios mid-presentation. Decision-makers can consider multiple future outcomes in one meeting and begin planning for the future with confidence.

Leverage Synario for Any Evaluation